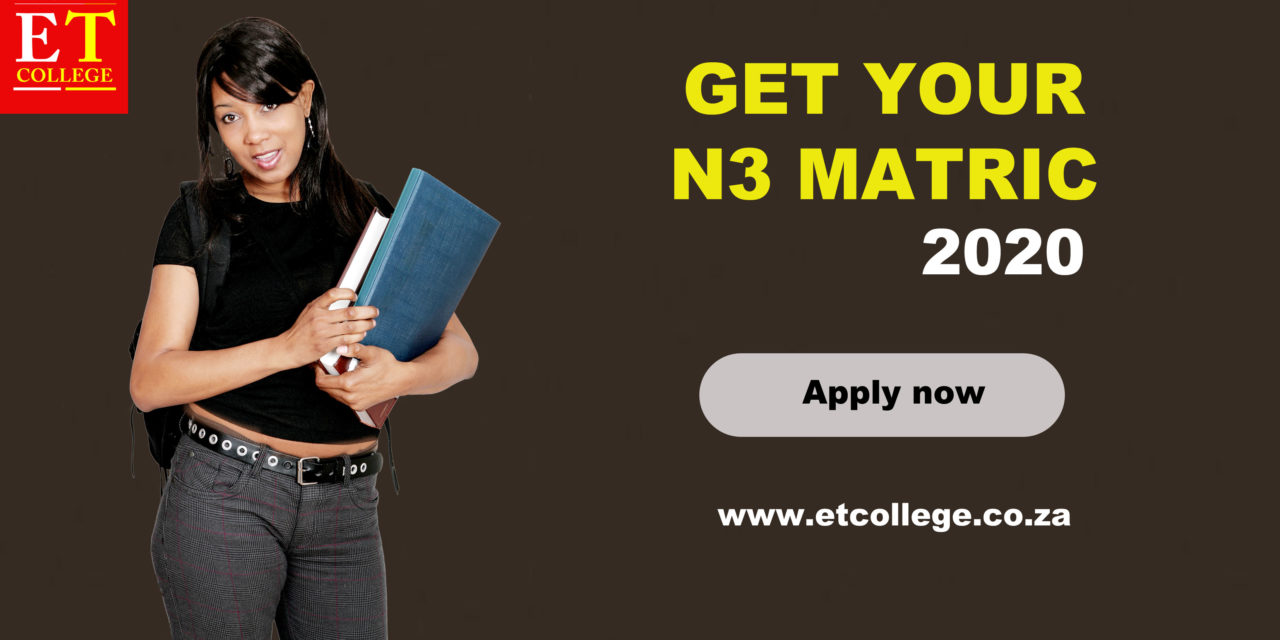 Choose to have your Matric certificate in 2020

Getting your matric is one of the most important decisions a person will make. It does not matter the reasons behind your failure to get matric but the sole responsibility lies with you.

Let me first start by telling you a story-TRUE story. It is one of the common stories that people face and maybe you can relate to it.

A friend of mine who wants to get his matric in 2019 after making his mind has been through a lot. When you listen to his story, you wouldn’t blame him for not having a Matric certificate.

Had things remained perfect when he was growing up, he definitely would have gotten his Matric certificate judging from his previous passes as well as his determination in life.

However it happened when he was in Grade 11 that his life was somehow shattered. He lost his parents in a tragic accident and became an orphan. He and his siblings were taken in the care of the grandmother. The grandmother who was also struggling housed them with open arms from the little income she was receiving. They were three kids in total.

As if not enough, a few months later the grandmother also passed away making the situation even worse. There was my friend, in grade 11 with two young siblings to take care of. As you can imagine, he was turned into a parent literally overnight.

The first thing that happened was he dropped out of school and could not finish due to the responsibilities that he just inherited. Life was never easy for him but the good thing I noticed about my friend is that he is a fighter.

Fast forward to today, when you look at him, he is a handsome fine young man full of potential. If you are not told his upbringing you would not believe his story. Now he wants to complete his matric as he feels that it is now time to take charge of his education and expand his destiny.

Matric certificate has somehow limited him a lot and with it he sees many open doors. He chose to study Technical Matric N3 and will do six subjects. Two will be the compulsory languages which are Business English and Sake Afrikaans; the other four content subjects will be Supervision in Industry, Industrial Organisation and Planning,  Industrial Orientation and Mechanotechnology.

When I heard him saying he had registered and was showing me the books for his Technical Matric I could not hold tears in my eyes because knowing his background, I realised how strong and determined he is with his future and that of his siblings.

Life might not be fair, but the decision we take with what happens to us at the ends determines where we will end.

I know this man will be big one day, a supervisor or leader somewhere but it all starts with our attitude, choosing to see light while surrounded by darkness.

I wish my friend all the best in his studies for Technical Matric N3.

There are many colleges that offer Technical Matric. But like what my friend did he registered with Ekurhuleni Tech college for his matric.

There is a book written by Ekurhuleni Tech College which explains a lot about Technical Matric  which I will encourage you to download. To download the book click here 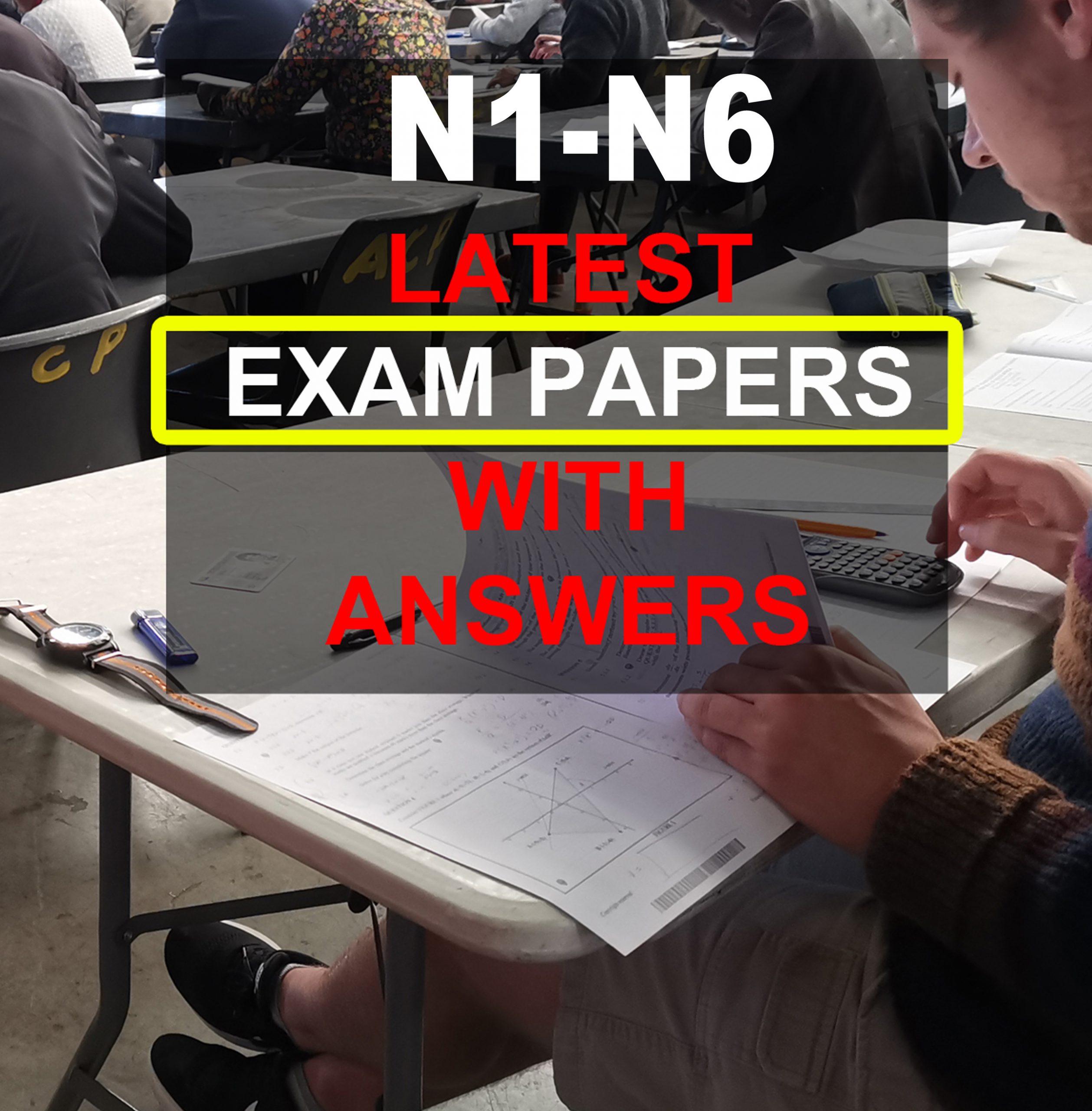 Download FREE N1-N6 exam papers. Free download are limited to a single paper. Get all the latest papers for a discounted price. Check the links below: 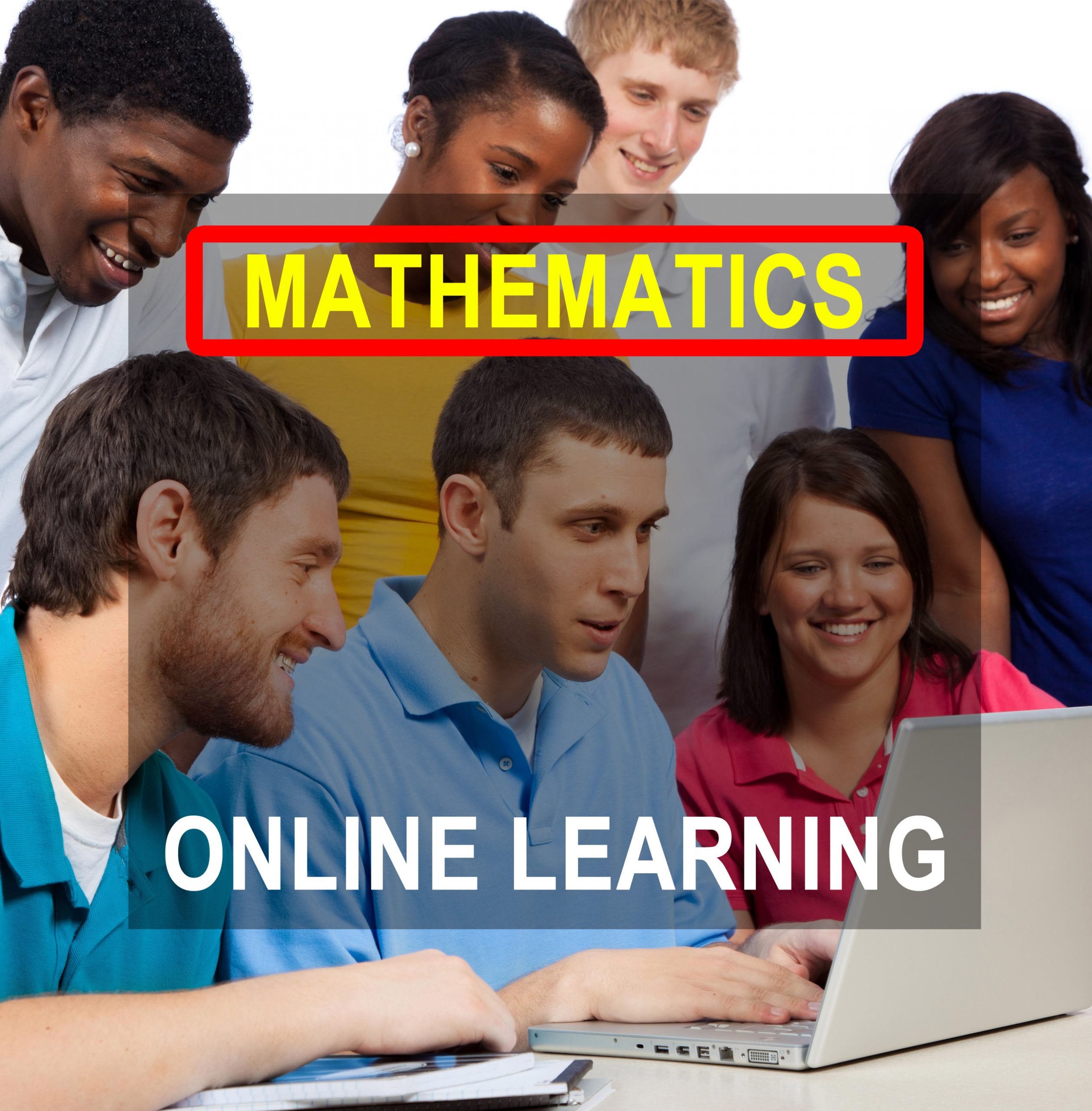 Online learning is now the norm. Register for you mathematics N1 to N3 online classes. Click on the link below for more information: 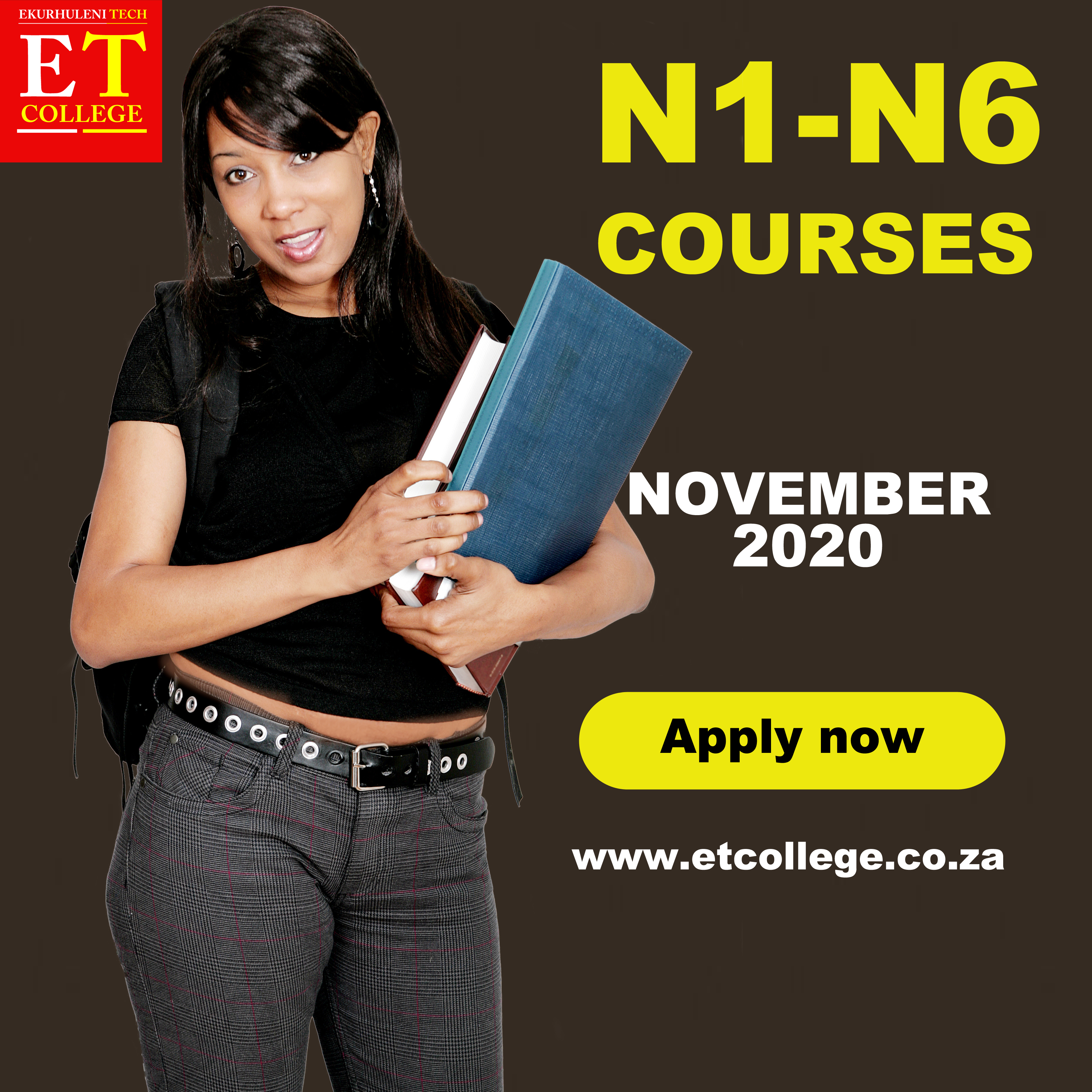 Register for Engineering courses from N1-N6. Course are offered through distance learning. Get more information by clicking on the link below: 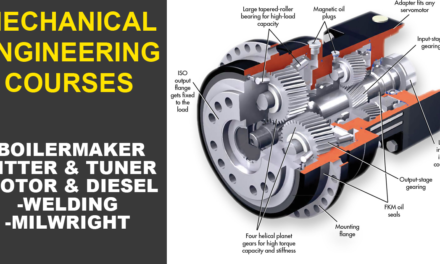 Saturday School in 2021 for Maths and Science with online support